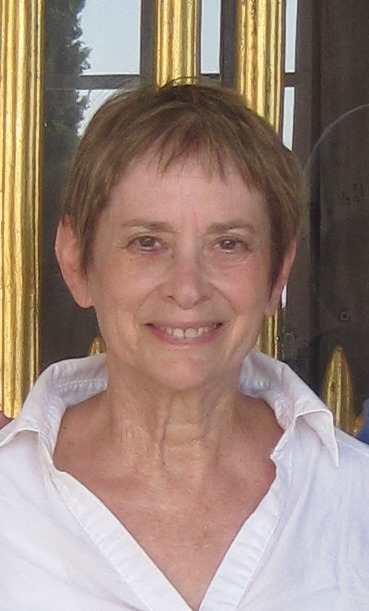 In her forties Ruth had a typical mid-life crisis. All the meditation she had done for years failed to help her come out of it. She decided to call upon a Spirit Guide, Babaji, mentioned in Yogananda's Autobiography of a Yogi. She was shocked when Babaji actually appeared and filled her body with warm loving light that dried her tears. He then encouraged her to work with him through developing psychic gifts. Within a year, she was able to help others with relationship problems and deep-seated fears, some of which had been there for lifetimes. Being of service to others gave her new life.

A few years later, she was again blessed by meeting a Seraph. The Seraph asked her to partner with him to bring out an ancient healing system that has been dormant for thousands of years. He transmitted healing energies into her body, which healed her incipient arthritis. With the angel's help, she began sharing these energies with an ever-widening audience. Earlier in her life she had sought success as a college professor, but this kind of teaching left her unfulfilled. and lacking in passion about her work. But now, working with the spirit realms, she discovered growth with every new insight and student that came her way. She found that service to others, does indeed, give one real joy.

She resides, with her husband, in the lofty Blue Ridge Mountains, near Asheville, North Carolina, where she cultivates organic veggies and lives in a quiet place conducive to writing books and directing the world-wide Seraphim Blueprint movement.